Heilala Vanilla has been named Business of the Year at the Westpac Tauranga Business Awards 2020.

The finalists and winners of the annual awards were revealed on Friday night at a Love Local cocktail event, which showcased food and beverages from around New Zealand.

Tauranga Chamber of Commerce CEO, Matt Cowley, says he is delighted to see the business community come together and support local success in what has been a tough year.

“This year would not necessarily be about huge profits and major growth, but more about our people, the way everyone has worked to come through the challenges presented to us and how we supported each other to achieve this.”

Given this unusual year, the Chamber saw this as an opportunity to reset a number of elements of the awards. High on that list was the judging process and, as such, this year the Chamber introduced a Head Facilitator, Sven Pannell from KPMG Wellington.

Sven spent a full week visiting all the entrants and making an initial assessment, before chairing a panel of judges – all well-established local business leaders – in a ‘pitch weekend’.

While the pitch process was daunting for some entrants, it was a valuable and insightful exercise for the judges. The judges then had a vigorous and robust discussion to land on this year’s finalists, winners and the Westpac Tauranga Business of the Year.

Despite the challenges of 2020, there was a very high standard of entrants, making the selection process a challenging prospect for the judges.

Speaking on behalf of the judges, Sven says, “It’s been an unprecedented year for businesses in the Bay and across New Zealand. It has required business leaders to dig deep into their emotional and, often, financial reserves.

“It’s also provided a range of opportunities for those with the capability, resilience and preparedness to take them, so there were a lot of positive stories emerging from the finalists this year.”

He adds, “This year’s entrants came in all shapes and sizes, but in their DNA is a set of common traits of high performance. Among these is a relentless desire to deliver value to their customers and people, coupled with the continuing motivation to be better tomorrow than they are today.

“What’s been particularly impressive is the extent to which businesses are actively supporting their people and their communities. It’s clear to me that being a business in the Bay means something special; that it is both a privilege and a responsibility. We wish all applicants and finalists a successful 2021.”

Sven, on behalf of the judges, says “[We] felt that Heilala Vanilla has many of the characteristics we see in New Zealand’s highest performing businesses: A deep understanding of their global customers, what they care about and how to reach them; a focussed and planned approach to international expansion; and a deeply-held purpose to transform the future of their vanilla-growing partners in Tonga.

“They continue to innovate, and so the panel is excited to see what’s in store next for this team”.

Heilala Vanilla operates a literal ‘bean to bottle’ process that grew out of an aid project in Tonga by founder John Ross. Unique to the market, their main competitors are synthetic products, while Heilala Vanilla is pure, grown and dried in Tongan. It is a highly scientific, unrefined process (cold pressed, slow extract), and Heilala Vanilla is constantly innovating, creating new products from the base product.

They also have a considered focus on corporate social responsibility. Their mission is to build a better future for the people of Tonga and through this the world. They have built a partnership with the Tongan King and the local community of farmers, who all grow and process the vanilla beans. In a population of 200,000, they employ more than 200 women and are projected to support more than 1000 families by 2025.

Two new awards were introduced this year: The first being Continuous Improvement/Lean, which recognises the need to be improving processes and systems to gain the productivity benefit. This can happen in small incremental bites or with breakthrough development.

The inaugural winner of this award is Bake Shack, who every day make and move between 10,000 to 15,000 pies, which are then delivered throughout New Zealand. They are constantly looking for ways to improve the process while maintaining their high quality.

Another new award for 2020 is the People & Culture Award. The public were called upon to nominate businesses that they felt, either as either staff or customers, demonstrated a great culture within. The nominated businesses then went out for public voting. For an inaugural award, we received a huge response and the winner is Mount Skin and Body, which had just over a third of the total votes.

Mainfreight was recognised this year for their Corporate Leadership. They have recently opened a new base here in Tauranga, with impressive eco-friendly qualities. While they move freight around the world, Mainfreight maintains a strong local connection to their community.

Westpac Tauranga Area Commercial Manager, Clare Basire, says, “Westpac is extremely proud to be associated with an event that recognises outstanding business achievement, both here in Tauranga, and across New Zealand.

“We’ve been amazed by the resilience and innovation of businesses big and small, who have connected with their customers and communities, overhauled their operations and adapted to the ‘new normal’ in a matter of weeks and months. Congratulations to the Westpac Tauranga Business Awards 2020 winners.”

Tauranga Chamber of Commerce would like to thank its sponsors for supporting excellence in business in the community, and congratulates all the entrants, finalists and winners of the Westpac Tauranga Business Awards. 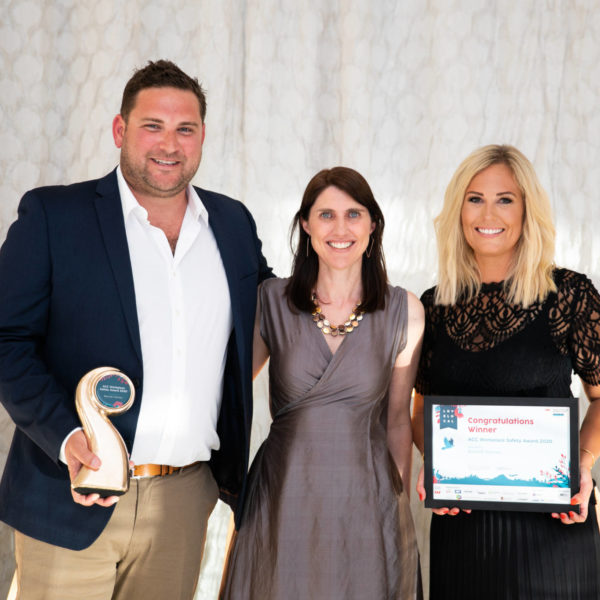 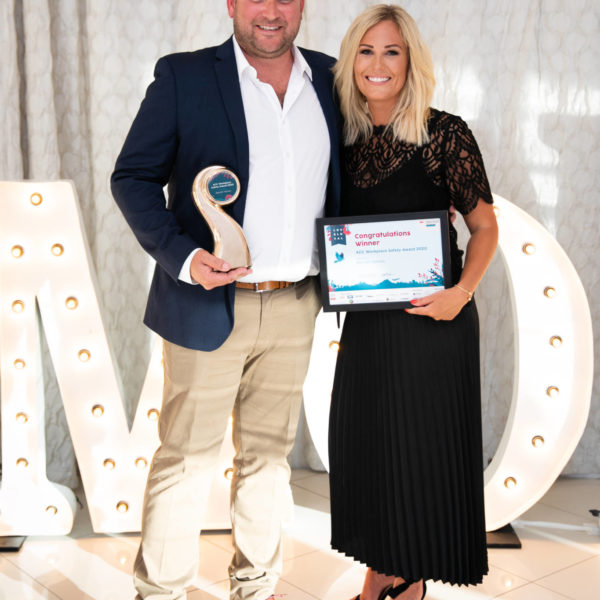 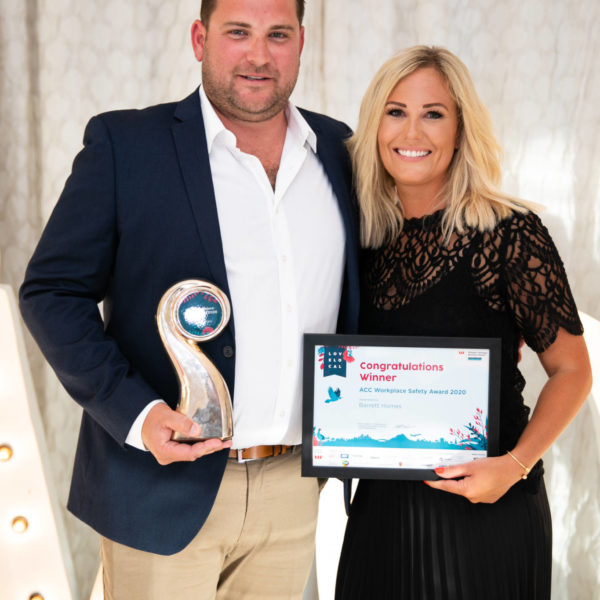 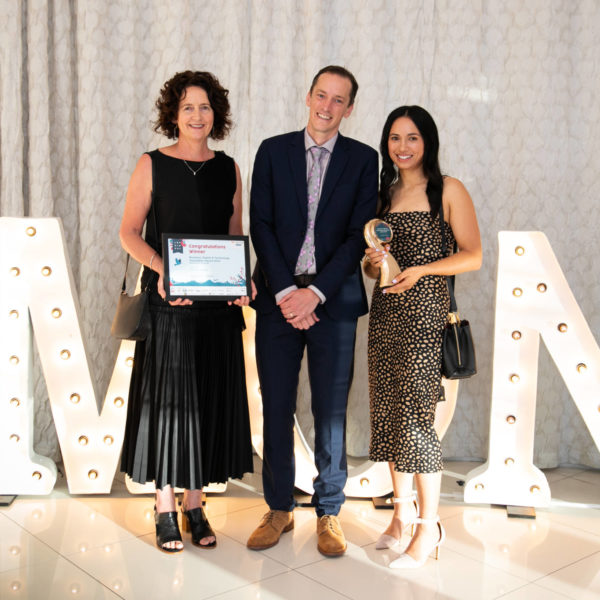 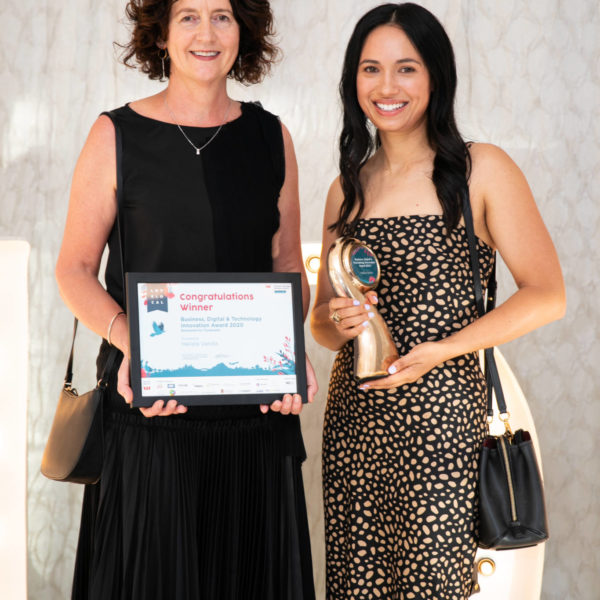 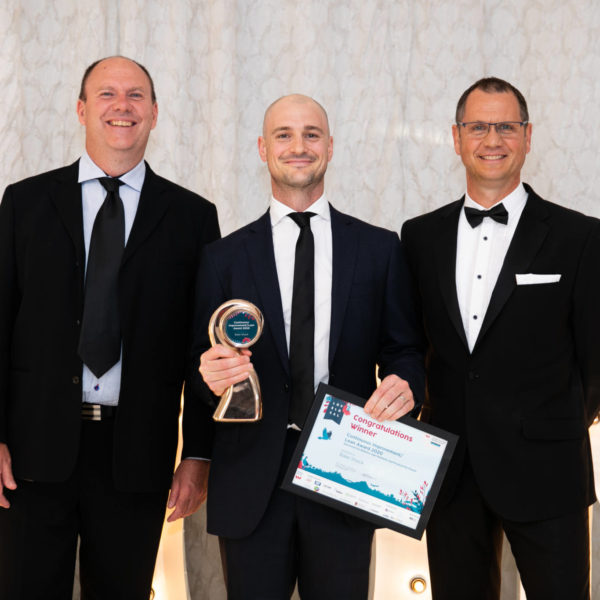 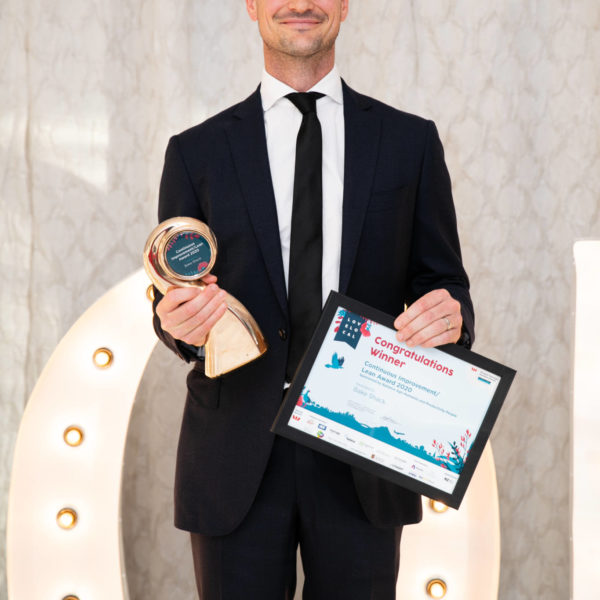 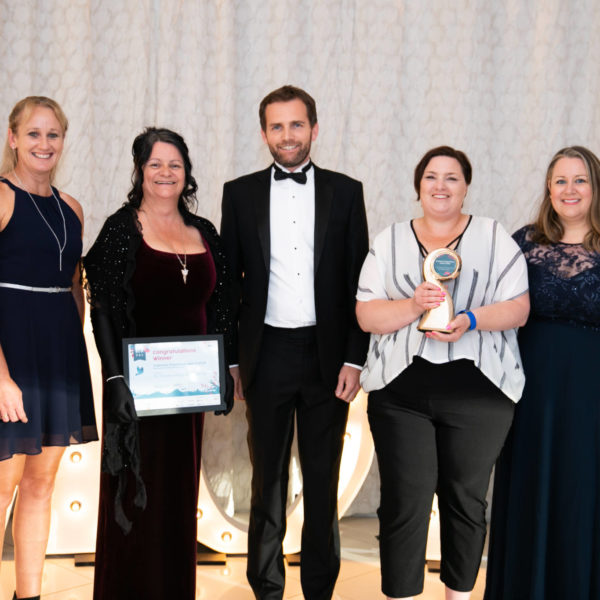 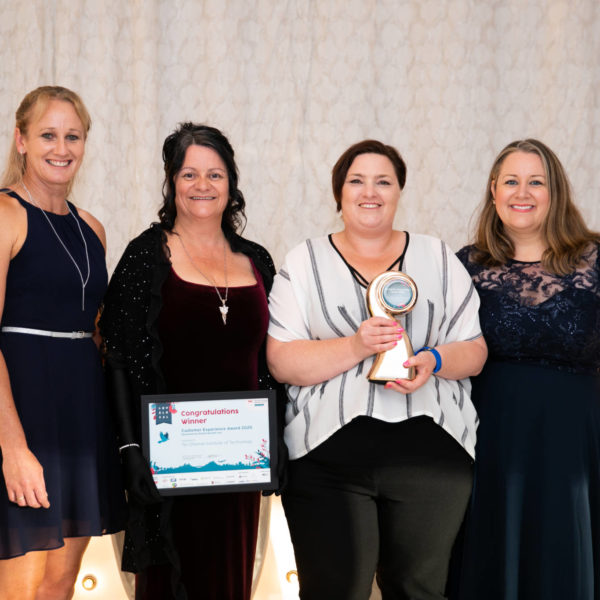 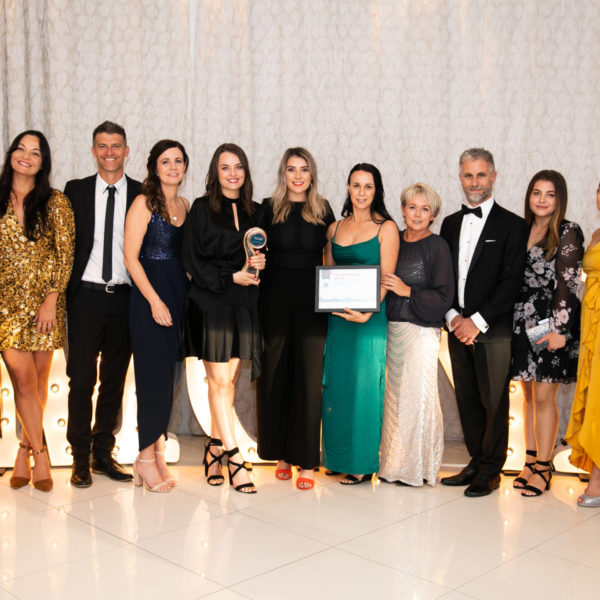 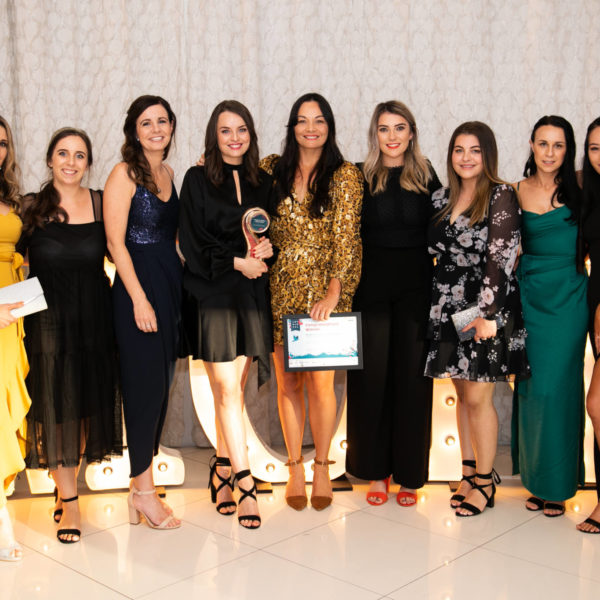 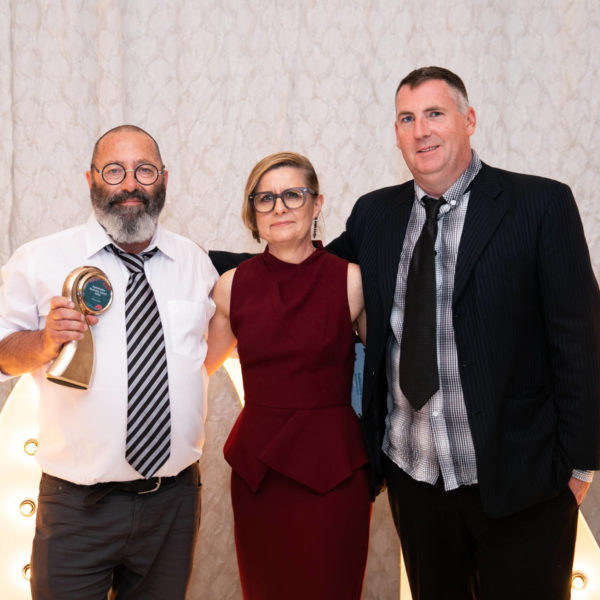 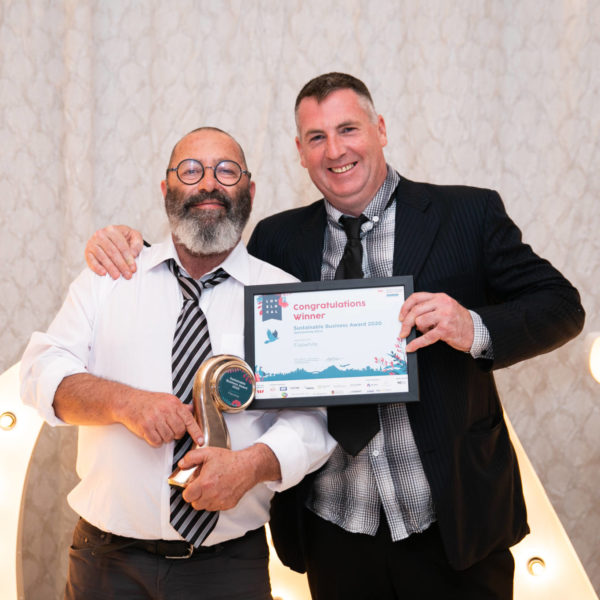 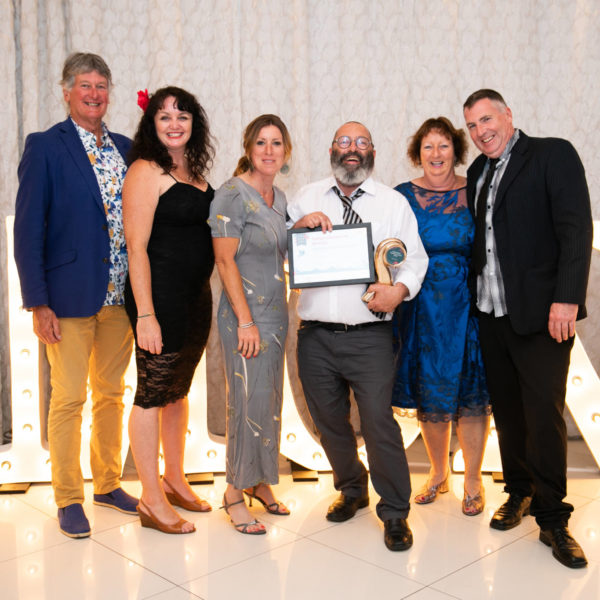 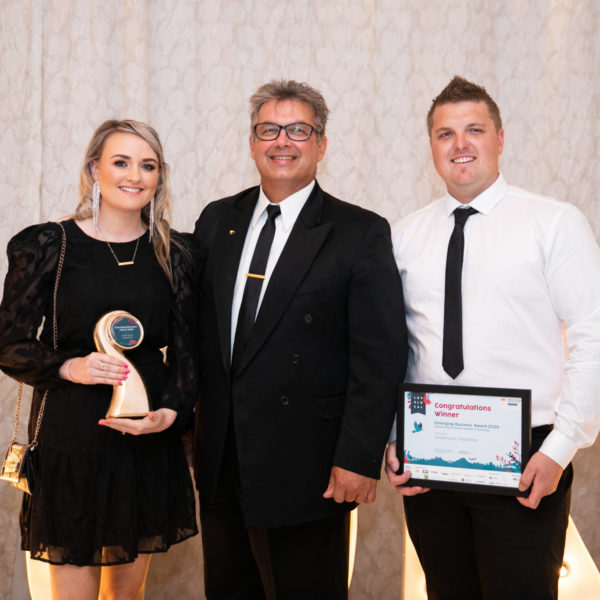 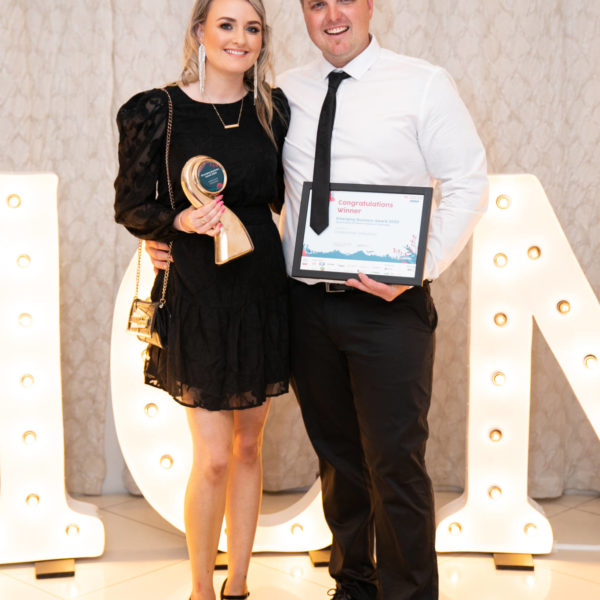 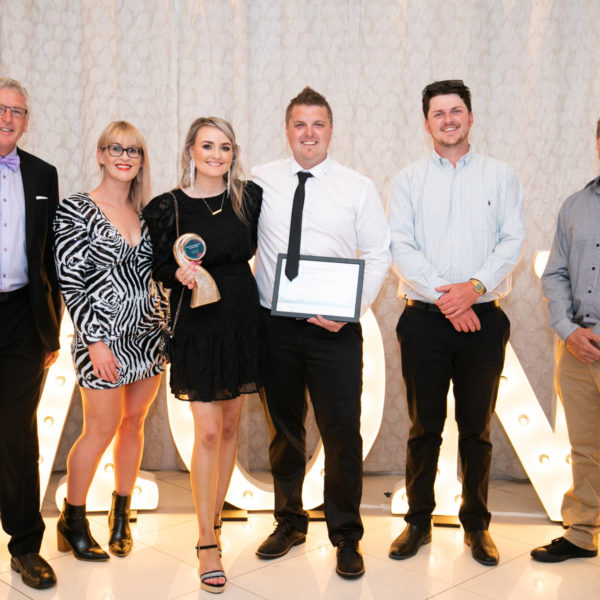 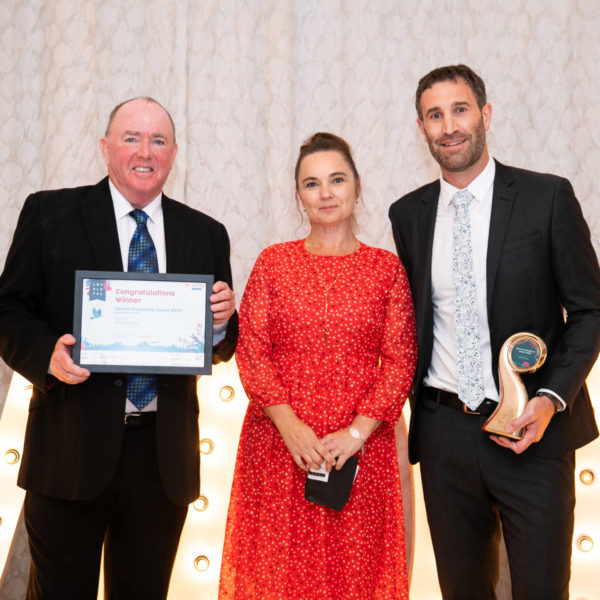 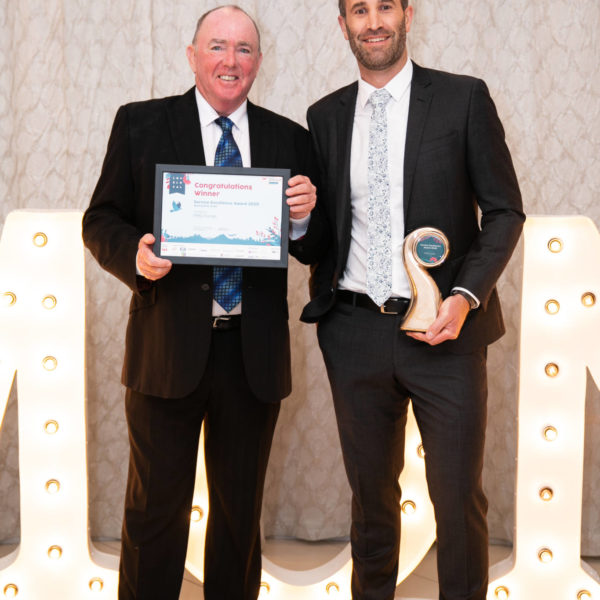 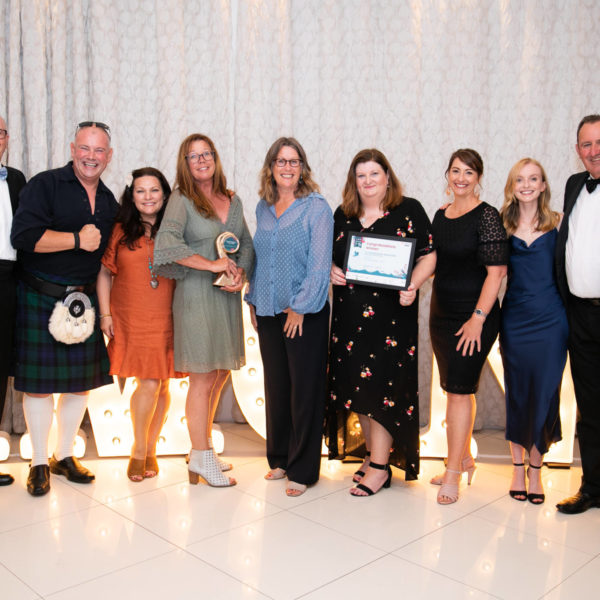 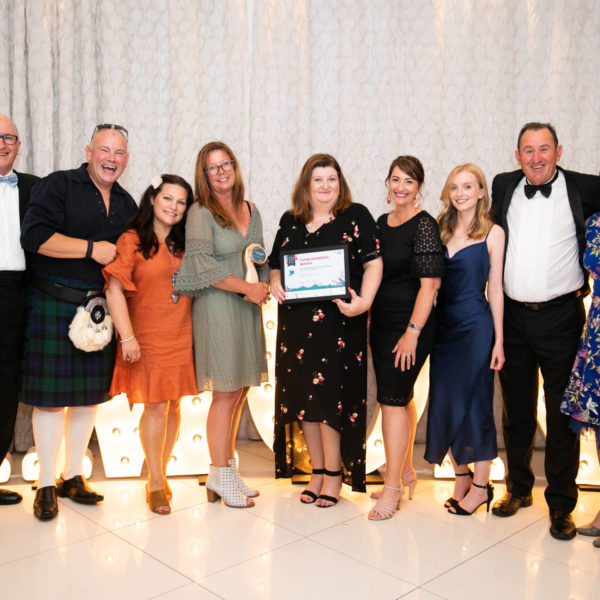 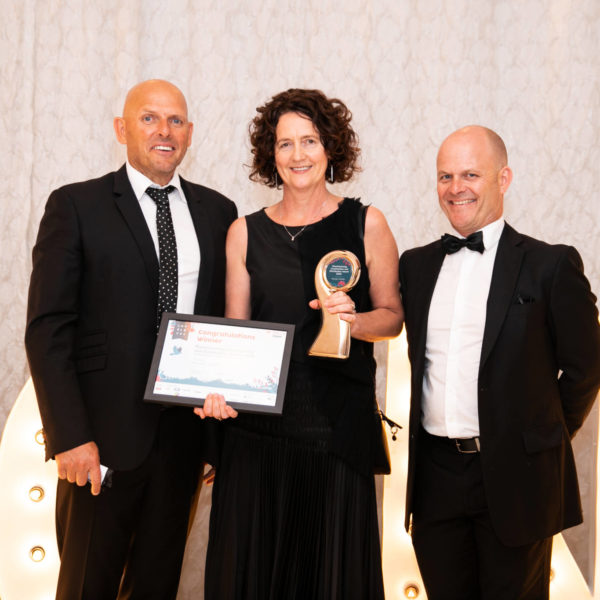 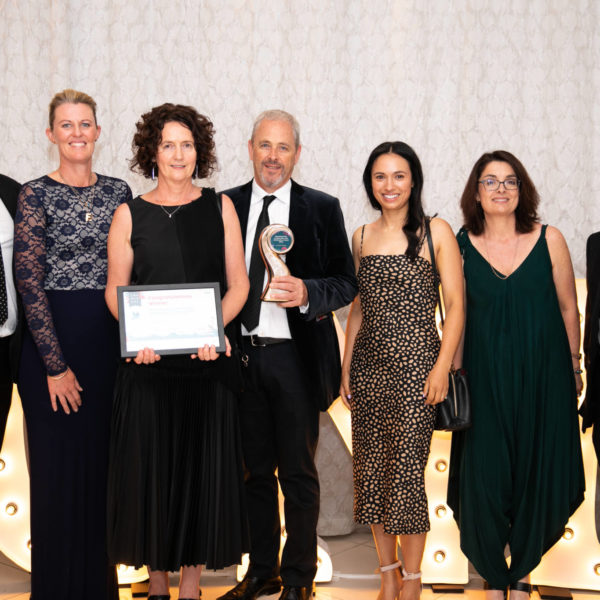 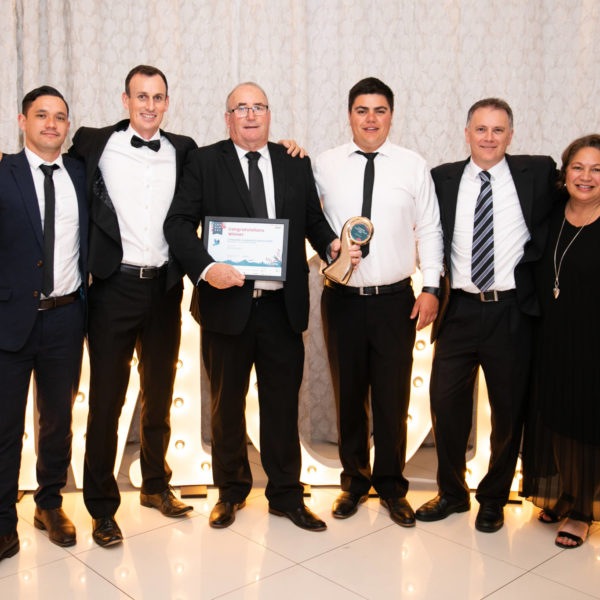 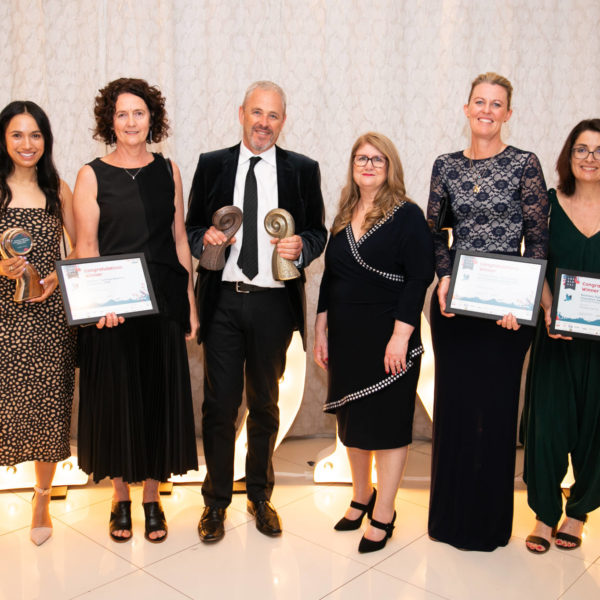 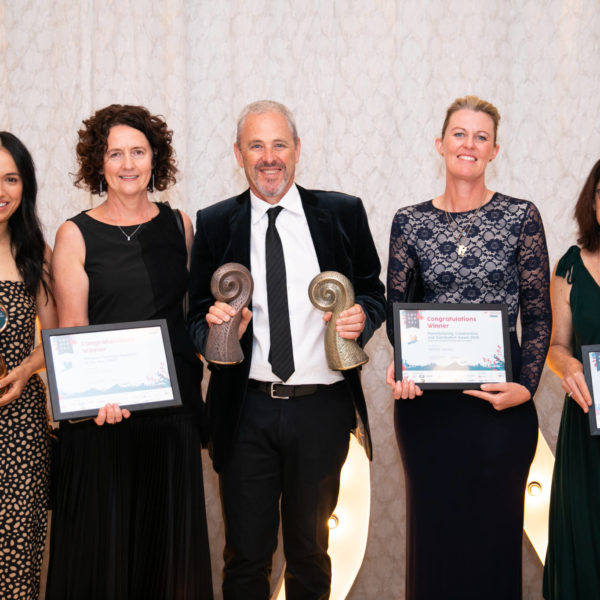 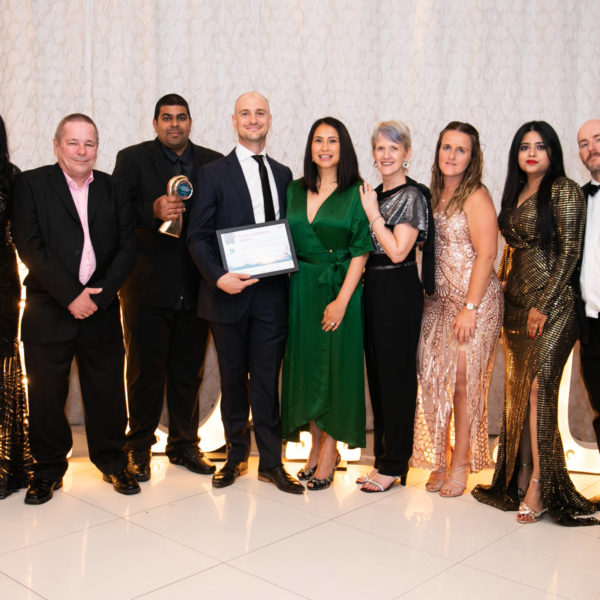 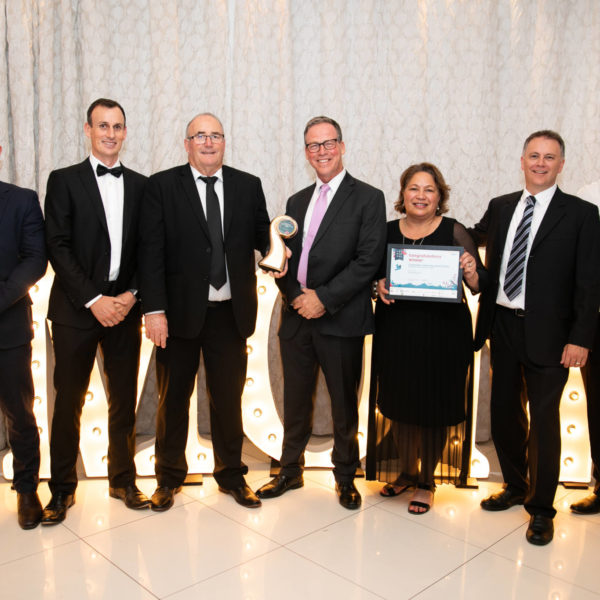